← more from
Toothless Monkey
Get fresh music recommendations delivered to your inbox every Friday.
We've updated our Terms of Use. You can review the changes here. 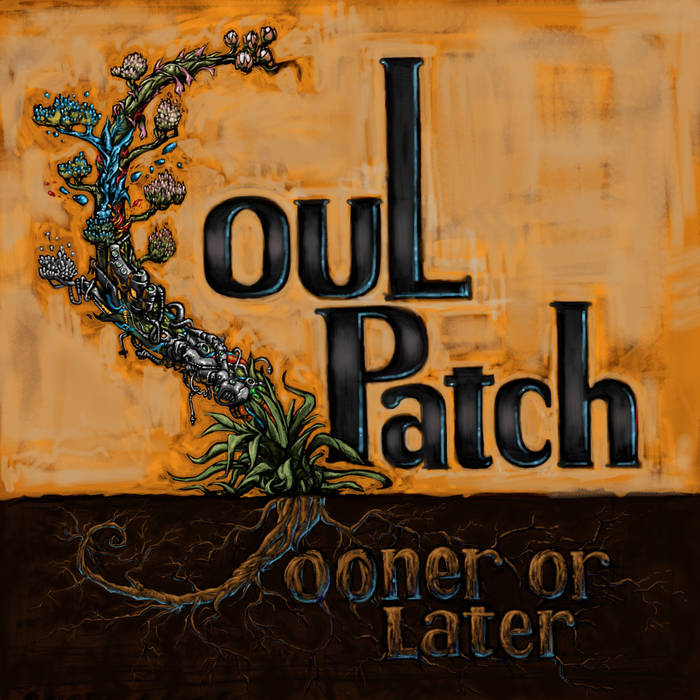 Soul Patch was born in the California Bay Area when guitarists Ryan McIntyre and Nick Peters got together to jam sometime in early 1996. They’ve been playing together ever since, and by 2000 the band’s core lineup had expanded to include drummer Jason Mendelson and bassist Scott Derringer, with whom Ryan has played in various bands since junior high school.

Soul Patch recorded their first album, Summers in Rangoon, in 2000 in a marathon five-day session at Toothless Monkey Studios in Ryan’s home in Portola Valley, CA and released the album in 2001.

Soul Patch’s second album, Sooner or Later, was released in early 2008 and represents six long years of writing, recording and mixing, and is a quantum leap forward for the band with respect to quality of songwriting, lyrics, performance and production.